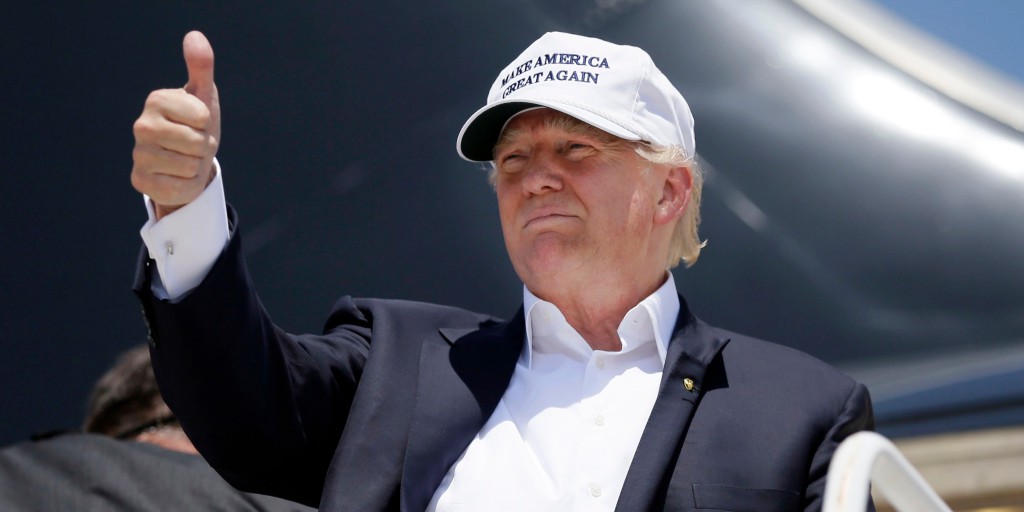 Instead of getting on a soapbox about poor code, since we’ve written and released our fair share of it, lets focus on how you can make code great again.

Recently I’ve been working with Node.js and MySQL. When I needed a dump of the database, I leaned on a module called mysqldump to get the job done. It exports queries that can build and populate the database as a .sql file.

While the process worked flawlessly, there was very little flexibility in how the dump works. You get a file. You may pick the location and the name of the file, but that’s it. It must be a file. This worked perfectly for the module’s author, but other users have different needs and environments to work in. In my case, my application is running on an ephemeral filesystem, which means files don’t stick when the server shuts down. Storing the dump on the server doesn’t work for me.

any plans to add an option to save the mysql dump to s3 instead of to local disk file? looks like this might be changed by expanding line 151?

Alternatively, could you have on option to turn off the file creation on line 151 and instead return the datadump in the callback so the user can do the s3 upload themselves?

Apparently I’m not the only one with the same problem. Tim wanted the content of the dump instead of a file written. He even identified the line of code where the file was being written.  Four lines of code later, the module can hand you the dump in a callback instead of writing the file.

“You made a pull request and it was accepted. Cool story, bro.”

Lets focus on how to make code great again, though.

I wish I had more insight to offer, but I’m still working on these two: intentionally using more of other people’s code and sharing more of mine. I’ll write more on the subject when I have a better understanding of how to make code great again.