I’m a dummy. I have so much to learn and an embarrassingly high number of things I’ve forgotten.

I’ve estimated it’ll take 10 minutes to do something and I’m still at it 3 hours later.

I’ve started tasks with confidence only to realize you need the manual to do finish what you started.

There’s nothing wrong with being a dummy. It doesn’t mean I don’t know anything; simply means the fields I know almost nothing about far number the ones I excel in. 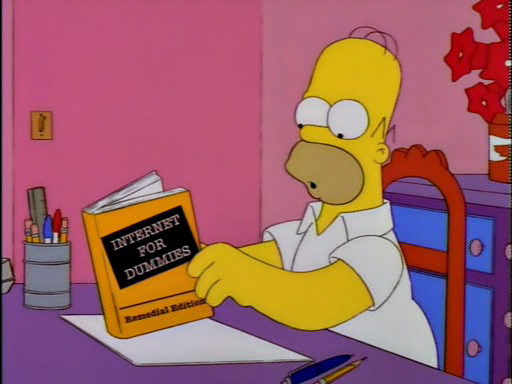 Most people are dummies. Nobody has the time to master every subject and get real life experience in all of them.

Keep this in mind when you’re making things for people because chances are the person is a dummy. They don’t know a lot and they’ll often forget the little they knew a while ago. It’s not their fault. They’re too busy trying to be better parents, partners or people in general.

People you care about, work with, are married to or gave birth to are dummies. Lets make the world a better place for them. Do it for the dummies.

While I’ve known about Slackbots for almost as long as I’ve used the service, they’ve mostly fallen into the “nice to have but not mission-critical” category.

Do I really need to spam the rest of the team every time a commit or pull request comes through? Do I need to know when an item has been checked off on trello if it wasn’t blocking my progress? Will I never get tired of DJ Khaled’s quotes randomly inserted into my conversations?

The answer’s almost always no, and as a result I’ve never really given Slackbots serious thought. Not until I discovered the bot I couldn’t live without.

END_OF_DOCUMENT_TOKEN_TO_BE_REPLACED

Have you ever needed to build a new feature or fix some bugs for a WordPress site? Chances are the code you need to work with is way too complicated to understand quickly. 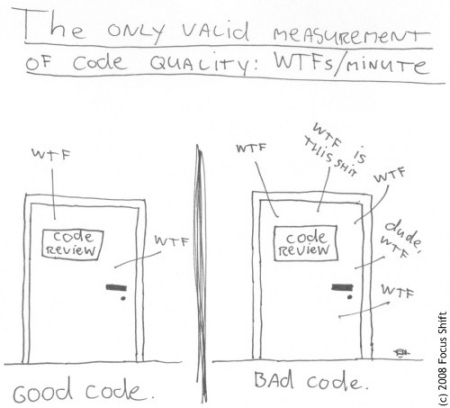 You can use a combination of var_dump()  and wp_die()  to do some basic introspection, but that’s really just a snapshot of a moment in the code.

What you need to understand to fix the bug is to know where the application execution started, what was triggered and how you ended up at a certain point. What you need is a trace.