Nothing is more frustrating than when code is broken and the code isn’t helping you understand why its broken. 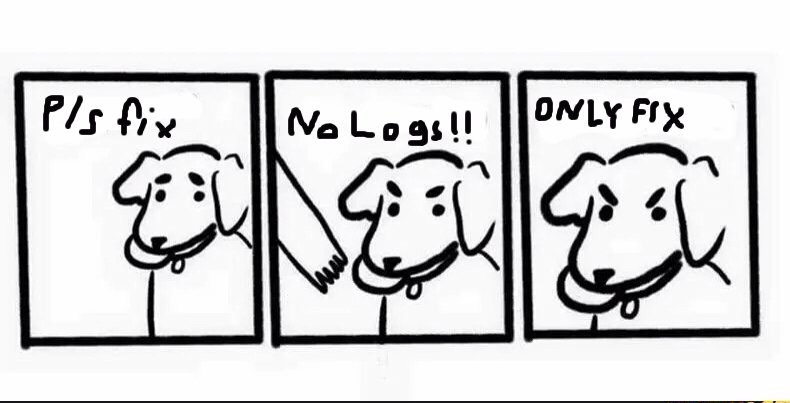 Odds are you don’t remember exactly how the code works so you need to read a lot of it just to figure out what’s wrong. While this is the norm in most cases, it diagnosing problems in code doesn’t have to be this painful.

END_OF_DOCUMENT_TOKEN_TO_BE_REPLACED 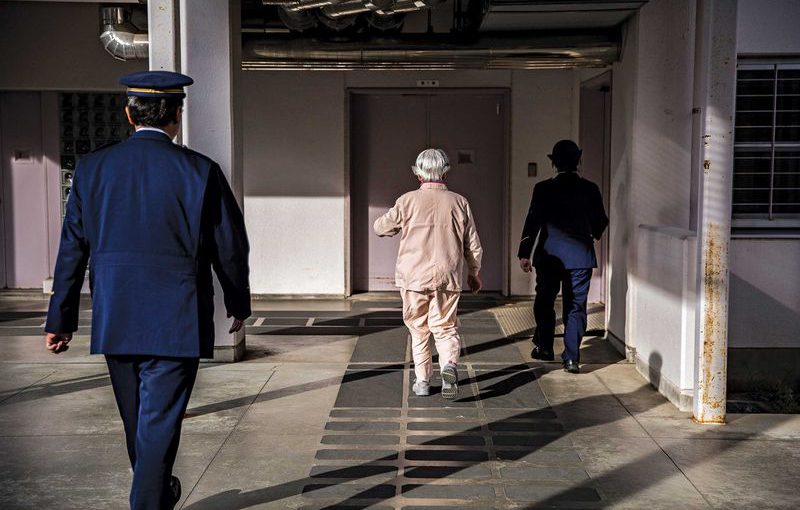 Japan is such an interesting place.

Due to its long life expectancy (27%+ of its population is over 65), many seniors have resorted to a very unusual tactic to get state-sponsored care: going to prison.

Neither the government nor the private sector has established an effective rehabilitation program for seniors, and the costs to keep them in prison are rising fast. Expenses associated with elder care helped push annual medical costs at correctional facilities past 6 billion yen (more than $50 million) in 2015, an 80 percent increase from a decade before.

At some facilities, being a correctional officer has come to resemble being a nursing-home attendant. Satomi Kezuka, a veteran officer at Tochigi Women’s Prison, about 60 miles north of Tokyo, says her duties now include dealing with incontinence.