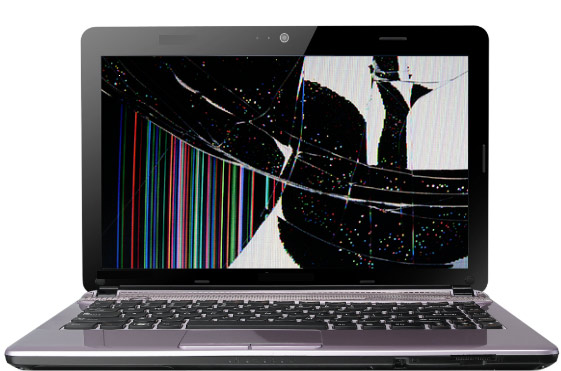 Something in my laptop died a few days ago. I’m hoping it’s a simple change and it’s back to its (very) old self. Thank God I was able to get my hands on an alternate machine to use in the interim.

While the scary prospect of not having a machine to work from was avoided, I had to go from a fresh installation of Windows 7 to something that resembled my work environment. No easy feat since this particular machine is a culmination of software and configurations from the last six years.

I’m prepared for some levels of failure in my setup. I have two monitors, two laptop batteries, two keyboards, two mice and three laptop chargers. When any of those fail, it’s pretty straightforward to replace.

The laptop itself is not a drop-in replacement. It has implicit state that makes it my environment. Being able to run npm init or git clone from cmd.exe is a result of installed software and path configurations.

While I figure out a more efficient way to easily replicate that state in a new machine, I’ll document how to get the more complicated pieces set up to make it much easier the next time I have to do this. There will be a next time and it would be helpful to have a playbook to make the steps more clear.

I’ll write them in here for now, but I’ll break them out into their own detailed write-ups.