Society tends to think little of rappers. Very rarely do their lyrics go beyond a certain range of topics. As Biggie Smalls once (or twice) put it: “money, hoes and clothes, blunt smoke coming out the nose is all a nigga knows“.

Despite the unflattering depiction, I feel these are individuals start-ups need to embrace as role-models. Not because Ben Horowitz loves raps and writes big cheques to start-ups. Not because rappers can get your whole team to actually come into the office. It’s a lot simpler and more important than all that:

There is no rapper who isn’t about making money. 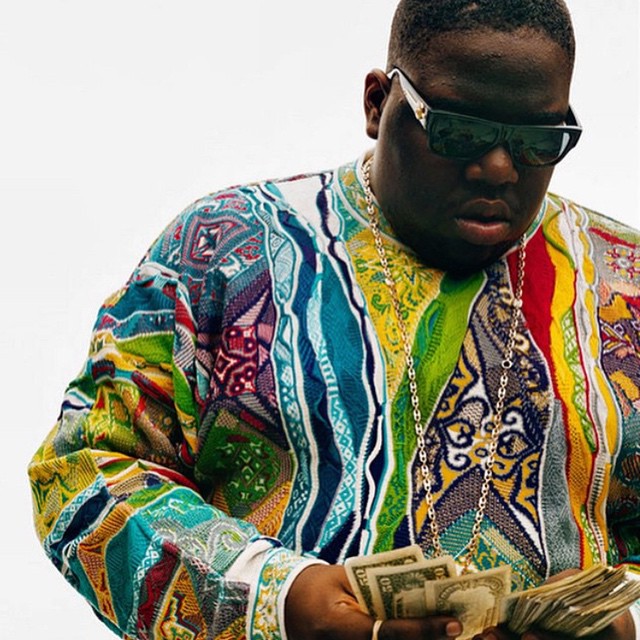 For all their industry-disrupting visions, start-ups tend to borrow enormous sums of cash just to stay in “business”. They put every single thing except making money on their Trello boards. User Acquisition. User Analytics. Scalability. Big Data. Machine Learning. Literally every single thing you can imagine is far more important than making money to start-ups.

To make matters worse, they’re actually easily placated by the illusion of having money! It’s actually downright insane to me. Work extremely hard for many years only to get … drumroll please … a valuation.

Really? That’s all it took? Some guys to pat you on the back and tell you you’re worth something, no matter how imaginary the figure is? You know which people aren’t this dumb? Rappers.

If a rapper was the CEO of a start-up, the very first thing on their mind is solving cash-flow issues.

Snoop Dogg has professed an interest in becoming chief executive of Twitter after the announcement that current chief Dick Costolo is to step down.

The rapper, briefly known as Snoop Lion during a short-lived reggae phase, tweeted: “I’m ready to lead @twitter!”, following up with: “First order of business, get that moolah!”

Business strategies may be complicated, but business itself is really simple. Get people to pay you for something you have at more than the cost it took for you to acquire it in the first place. It’s so simple even kids can do it. 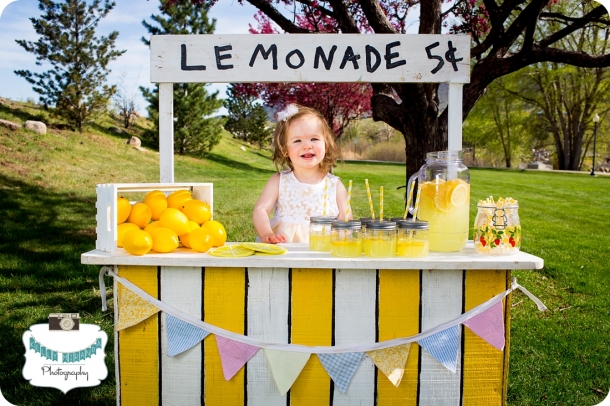 This little girl isn’t going to give away her lemonade for free so that some deep-pocketed individuals see her user acquisition going off the charts and they offer her a whole lot of money for a percentage of her stand based on a valuation. She wouldn’t do that because it doesn’t make sense.

If making money is a concept rappers and little girls understand, why is it so hard for start-ups to grasp?

If I haven’t been able to convince you that valuations are bs and profit is king, maybe this might: Basecamp is now worth $100 Billion!