“But you already have a good physique!”, Oscar replied, his face matching the level of surprise in his voice.

Oscar’s a regular at the gym I’ve been going to for the last few months. We’d never spoken before today, but I was at the dips station when he wanted to use it so he started a conversation.

He did his dips flawlessly, so I asked him to watch my set and tell me where I can be better.

After the workout, I told him if he ever sees me doing an exercise improperly or has a tip to help me improve, he shouldn’t hesitate to let me know. 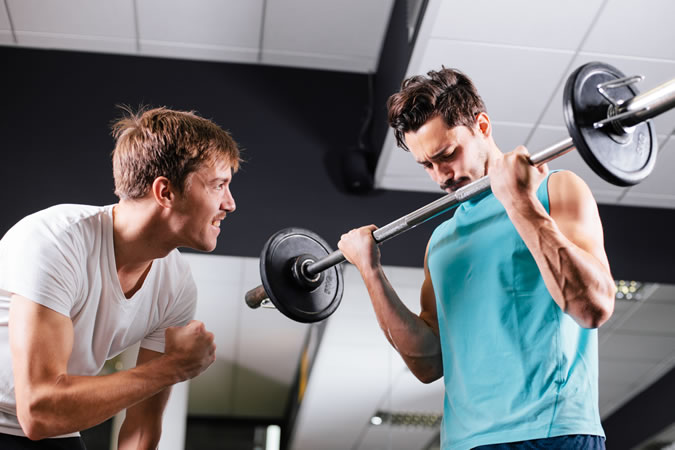 He seemed genuinely surprised that I’d take advice from him; maybe because it seems like I already know what I’m doing.

Thing is, the first time I ever worked out was just three years ago.

I still have no idea what I’m doing.

It was the advice of the people at my “hood gym” in Lagos that showed me every exercise and gave me every piece of advice I know. My current routine is a culmination of all the advice I’ve been given – the ones I’ve taken verbatim, those I’ve modified and even the ones I straight-up ignored. Every piece was vital.

Oscar’s been working out for at least ten years. There’s exercises and advice he’s taking for granted that would be invaluable to my development. I don’t expect him to approach a total stranger to force-feed them knowledge. I need to let him know I’m open to anything he has to share.

“When you rise from the dip, pop your chest muscles. That’s an easy way to get more out of the exercise”.

In five minutes of being open, I’ve learned one new trick that may have taken me years to pick up on. A few more of these and I wouldn’t need ten years to get to where he is.

If you want to be great at anything, let people know you’re open to advice. You don’t have to take all of it verbatim, but the added perspective and information is invaluable.