One of the hardest things to do is have a sensible business conversation with programmers.

Our training and experience teaches us to decouple complexity. We write modular code. We unit test. Even our server architecture is broken down to small independent units called a microservice.

We believe the best quality work has reduced complexity and simple independent parts working together.

Why do we immediately ignore everything we know to be true when the subject of the conversation is business?

We tend to think of scale as this magical property to be sprinkled on a concept that doesn’t quite add up to turn it into a lucrative, profitable, worthwhile venture.

It isn’t and you should stop talking about it like it is. If you can’t turn a profit on a transaction, what makes you think any multiple of those transactions will somehow manage to turn it into good business?

A chilling quote from a former Homejoy employee captures my entire sentiment.

At Homejoy a lot of us, myself included, got drunk under the majestic startupville spell. The hangover was rough. The swirling tales of companies that had found success circumventing basic business principles had taken root. We were all too often a pack of disillusioned startup junkies that swore that even basic math could be defied by growth and startup voodoo. Let’s discount $100+ cleanings down to $19. Not to worry, growth fixes everything. Let’s lock customers into discount rates that even with infinite retention won’t become profitable. Let’s just rub the magic startup lamp. The startup genie never showed and growth didn’t fix everything.
– Pondering Homejoy’s Failure

My skin crawls when scale is used as validation for a business strategy. It’s basically euphemism for “we can’t figure out how to make this work, but let’s throw some layers of complication and big numbers in the mix … something will stick eventually”.

Make it work at the lowest unit of calculation. Scale brings some advantages and even more disadvantages. It takes skill to work at scale. It’s not a land flowing with milk, honey and no giants. There are many giants. And dragons and other evil mythical creatures that eat unicorns every day. 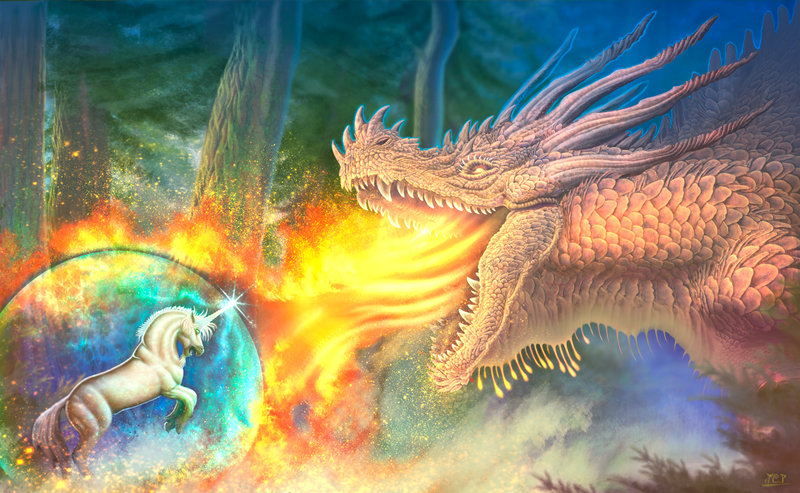 Next time you want to talk about business, don’t ever bring up scale as a justification for anything. In fact, don’t even bring it up. Period.